Auto Winnipeg Credit Solutions > Uncategorized > Ford Recalls Over 1 Million Vehicles: What to do Next 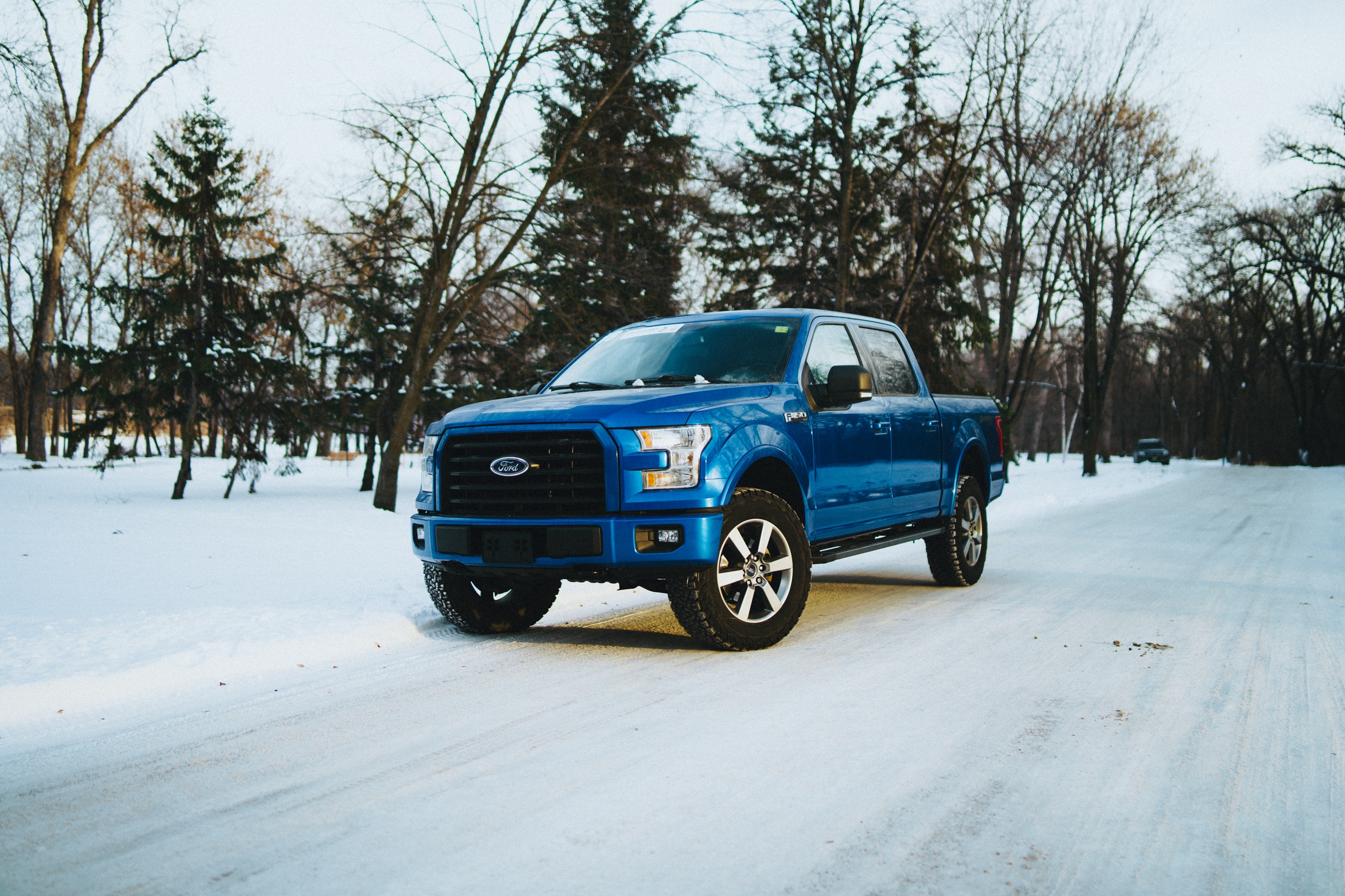 Ford Recalls Over 1 Million Vehicles: What to do Next

Ford has issued one of its biggest recalls in recent memory, affecting over a million vehicles in North America, affecting seven different models within the 2009-17 years. The automaker announced it had detected a few different defects relative to each recall.

Ford reported a toe link breaking when one customer hit a curb in a Ford Explorer. It is also aware of one crash with minor injuries related to the toe link fracture recall for Ford vehicles in Alberta, Manitoba and Saskatchewan. The affected F-150 and Econoline defects haven’t caused any crashes or injuries.

For the 2011-17 Ford Explorers, frequent full rear suspension articulation (jounce and rebound) may cause the rear suspension toe link to fracture. A rear toe link fracture reduces steering control to a dangerous level, increasing the risk of a crash. The defect is particularly acute when driving in off-road or rougher terrain, though Ford says driving over curbs can also weaken the toe link.

For the 2013 Ford F-150, the recall is specific to those equipped with 5.0-litre and 6.2-litre gasoline engines that had the powertrain control module software reprogrammed as part of recall 19S07. The automaker announced that the powertrain control module software used to service vehicles under that recall is actually incomplete. The software programming doesn’t ensure the transmission doesn’t downshift to first gear. It can depend on speed, but abruptly downshifting to first gear without warning could result in loss of vehicle control, increasing the risk of a crash.

In addition, that 19S07 recall also failed to update with a fix to illuminate the malfunction indicator light in the event of an intermittent transmission output speed sensor signal. If the F-150 never had the 19S07 recall performed on it in the first place, then it’s not affected by this recall. Ford says those models will receive updated software under the existing 19S07 program.

For the 2009-16 Econoline, the recall is specific to select models equipped with the 5R110W transmission, 5.4-litre engine, and a school bus or ambulance prep package. The automaker confirmed that the affected vehicles contain a capacitive discharge weld within a coast clutch component in the transmission. While all normal engine, braking and steering functionality is fine, a substandard weld may fatigue and fail, causing an elevated rate of reports of the loss of the ability to move in the subject vehicle applications. Reports indicate that the majority of weld failures occur when torque is highest, which is when the driver attempts to accelerate from a stop.

What Should You Do?

Ford will be notifying all owners by mail with instructions to take their affected vehicle to a dealer for repair.

Dealers will remove and replace left- and right-hand rear suspension toe links with a new forged toe link and align the rear suspension. That repair will apply to both the Explorer and Taurus, Flex, Lincoln MKS and Lincoln MKT recalls. Ford’s reference number for the Explorer recall is 19S17. The reference number for the recall affecting the other four models is 19S18.

Dealers will reprogram the F-150’s powertrain control module with the appropriate software calibration. Ford’s reference number for this recall is 19S19.

Dealers will replace the Econoline’s coast clutch cylinder and the single-engaging coast one-way clutch with a dual-engaging one-way clutch. Ford’s reference number for this recall is 19S20.
Enter your VIN at this link to learn more about this recall and find out if there are other Service Actions related to your vehicle.