Auto Winnipeg Credit Solutions > Uncategorized > Car Insurance Rates Across Canada: Who’s Paying the Most and Why? 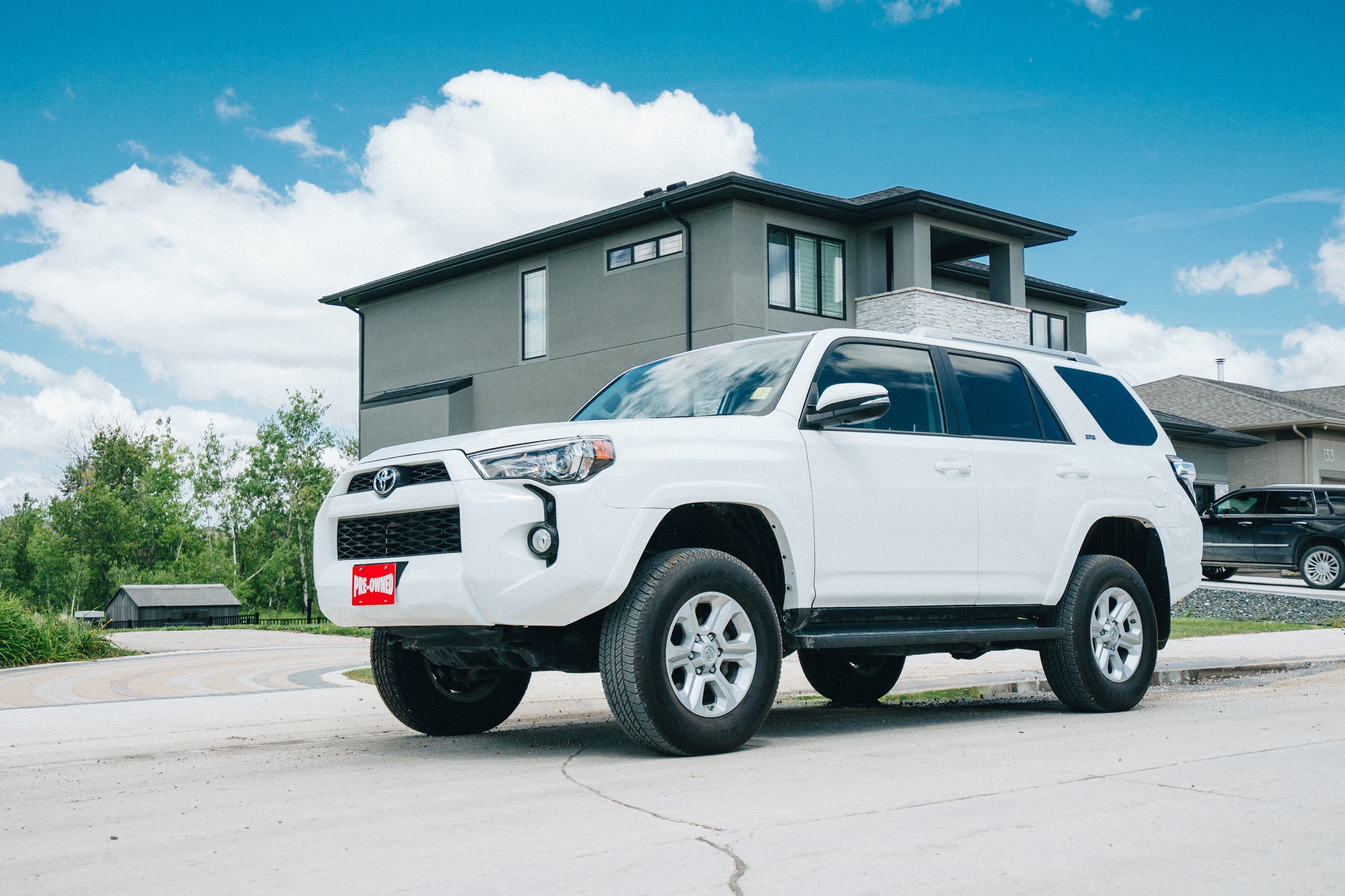 Car Insurance Rates Across Canada: Who’s Paying the Most and Why?

When we fantasize about buying a new car, we usually picture the keys being dropped in our hand, driving off the lot, burning down the tree-lined country road or cruising a downtown strip. Rarely do we envision sitting at a desk and paying for car insurance. That’s not quite as exciting. But proper automobile insurance is as important to the car owning experience as filling up your gas tank.

Legally, you need insurance to be on the road – for your own protection and the protection of others. We as Canadians pay a substantial amount for this protection, depending on your province and a host of other factors (age, driving record, car model, etc.).

Please note: the quoted car insurance rates represent 2019 insurance premiums for an established driver with a clean driving record and only cover the minimum liability insurance required by each province. Let’s start with the bad news first. Drivers in Canada’s westernmost province pay the highest insurance rates in Canada, averaging just over $1,800 a year. That’s up over $700 since 2015 – a whopping 63% increase in less than five years! Unlike other provinces, BC’s insurance is run by a crown corporation (ICBC), so if you don’t like those terms, tough stuff because it’s the only game in town.

ICBC’s rates have been a hot topic in BC recently with young drivers getting hit the hardest. The province says the reason rates have dramatically increased is due to a spike in costs for the insurer, including injury claims, lawsuits, and vehicle repair liabilities. That’s cold comfort for BC drivers seeing their rates heading north. ICBC says it’s not all doom and gloom – they are offering discounts for those who drive minimally (low kilometre use, for example), have cars with autonomous emergency braking systems, and anti-theft devices.

There has been a push to add private insurers in the province, offering more options and competition as a way to bring down rates, but so far BC doesn’t seem too interested in giving up its car insurance monopoly.

Ontario—the most populous province—is the second most expensive province when it comes to car insurance. Driving up and down the 401 doesn’t come cheap; the average auto insurance in Ontario is $1,500 a year. In 2015, Ontario was the most expensive with average premiums of $1,281 per year, but its $224 hike doesn’t seem too bad in comparison to BC. Experts point to rampant fraud as the main reason rates are up. Generous accident benefit laws have also factored.

Vehicle insurance is compulsory in Ontario, but unlike BC you have the option to shop around for the best deal through private insurers. Take the time to compare brokers and get a rate that’s competitive for the coverage you need. Competition between insurers has increased since the Government of Ontario announced measures last April to lower rates.

Known for big skies, Alberta has become a province of big premiums if you want to drive that shiny new F150 down Calgary Trail. Alberta car insurance rates are now the third most expensive in Canada with an average yearly premium of $1,316. That’s a $300 increase since 2015 ($1,004) when Alberta was fifth in the country. Whatever happened to the “Alberta Advantage”?

The previous provincial government limited private auto insurers to a maximum 5% annual rate increase, but Alberta’s newly-elected UCP government has scrapped that, much to the satisfaction of insurance companies. So, it seems unlikely rates will be going down anytime soon.

Another province with long prairie roads between destinations, Saskatchewan has seen semi-modest increases to its insurance rates for drivers. In 2015, Saskatchewan drivers were paying a yearly average rate of $1,049. Now, it’s $186 more on average.

Similar to BC, Saskatchewan operates on a provincially run auto insurance agency (Saskatchewan Government Insurance), so, unfortunately, you pay whatever they ask for. No shopping around. All drivers in the province are required to carry third-party liability insurance of up to $200,000, but a report released in May warns that a significant portion of drivers are in the province are “underinsured”.

For a relatively small population, Newfoundland & Labrador is seeing some of the biggest rate jumps in the country. Rates in Newfoundland & Labrador have spiked 55% over five years to sit fifth on our list and highest in Atlantic Canada – 35% more than Maritime neighbours. What’s the cause? Some point to large awards for relatively minor injuries as the culprit. Newfoundland and Labrador operate under the “tort system,” which means you can sue an at-fault driver for your pain and suffering, wage losses, and other damages related to an accident.

The spacious prairie province operates similar to its neighbour and BC, with a crown corporation issuing car insurance. Unfortunately, there’s no recourse (other than not driving) if you don’t like your insurance rate. On the bright side, the province’s auto insurance division (MPI) is proposing a 0.9 decrease in rates – the first overall rate reduction in eight years.

Here’s one of the rare instances where being at the bottom of a list is the best position. The drivers of La Belle Province enjoy the most affordable rates in the country – less than half of what drivers in BC and Ontario pay on average. And it gets even better – the rates are not going up and the same pace as other provinces. Quebec paid on average $642 in 2015 and now they’re paying only $75 more on average.

So why are rates so low in Quebec? According to some, Quebec’s insurance regulations are not as strict as other provinces. Plus, there are limits the province puts on bodily injury claims, which lead to lower rates for drivers. They also use a combo or public and private insurers, so you can shop around for the best deal.

Since premiums vary across Canada, and certain provinces require that vehicle owners obtain certain insurance packages, comprised of mandatory coverage – you can see just how different the car insurance climates remain throughout Canada. Ultimately, you will need to be aware of the specifications for your region, as well as knowing what you can do to help reduce your own costs.

How to get cheaper car insurance

In most provinces, there is certain criteria that will be taken into account when you apply for car insurance. It’s important to know that a lot of the factors used to calculate your premiums are out of your control.

But aside from moving to a different province, some factors are within your control. The following tips can help you secure the lowest possible premiums:

Now that you know a little more about what to expect in your own province and what you can do to pay less for insurance, hopefully, you can move forward with your car ownership plans. Just like obtaining a loan, it’s important to gather this knowledge before you buy so you can budget accordingly.