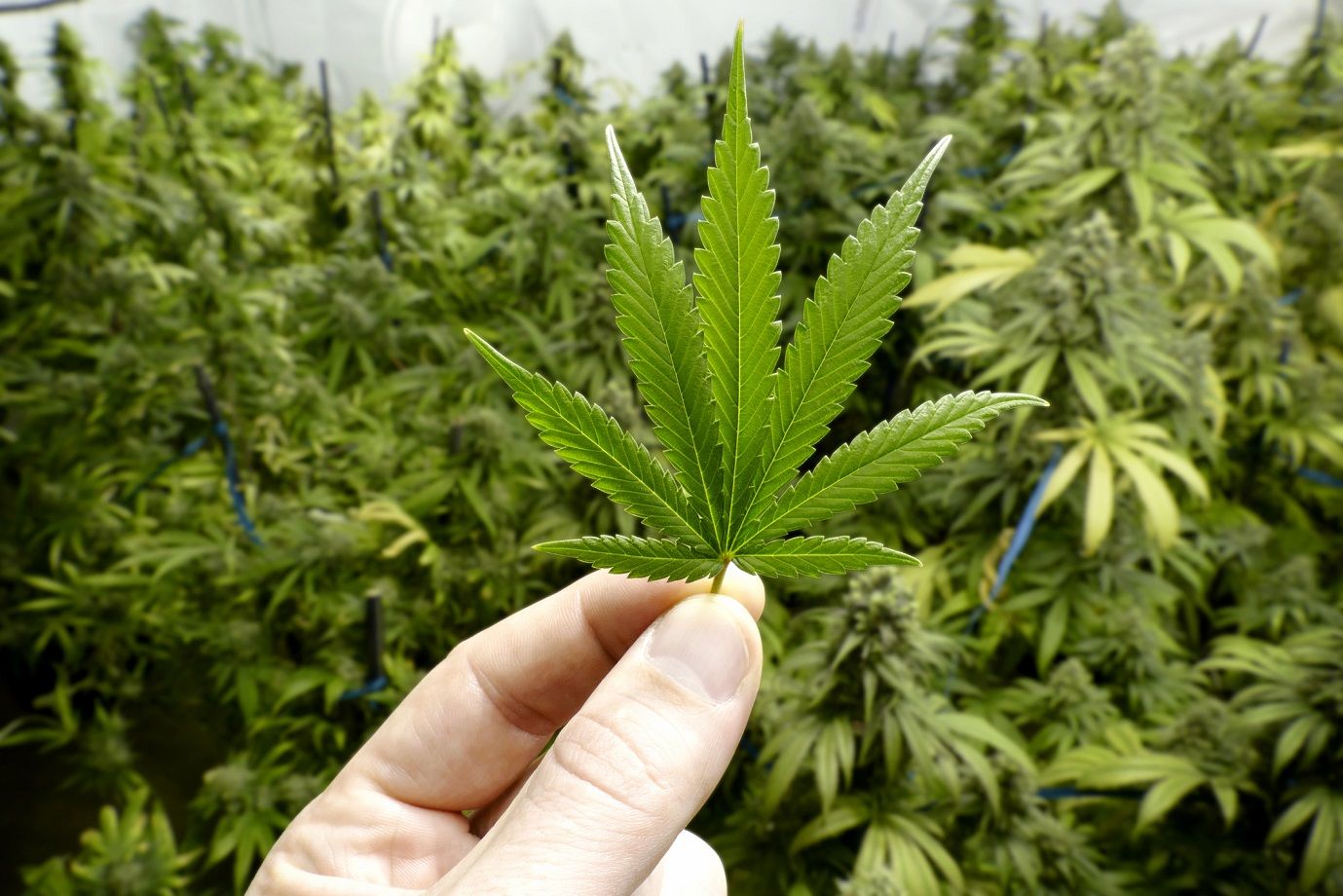 How do Cannabis-Impaired Driving Laws Work in Canada?

With cannabis legalization, many Canadians are wondering about the boundaries and related legality of weed consumption. A common query Canadians have is, “Can I drive under the influence of cannabis?” Read on to learn about the legal limits of cannabis and how to enjoy it without getting into trouble with the law.

At the stroke of midnight on October 17th, 2018, cannabis, also known as weed, marijuana, or pot, became legal across Canada under the Cannabis Act. Many Canadians take pride in the legalization of cannabis. It is a historical event that created waves across the globe and signalled a new perception of the drug.

With cannabis legalization, many Canadians are wondering about the boundaries and related legality of weed consumption. A common query Canadians often have is, “can I drive under the influence of cannabis?”

Impaired driving is the primary criminal cause of bodily harm or death in Canada. 40% of Canadian drivers killed in vehicle crashes tested positive for drugs. This figure exceeds the percentage of drivers that tested positive for alcohol (33%). Unfortunately, these statistics indicate that the legalization of cannabis has caused more cannabis-related road accidents.

At Canada Drives, we believe in having fun responsibly. In this post, we answer some common questions about the legal limits of cannabis.

What is a DUI?

Let’s start with the basics. DUI stands for driving under the influence. The “influence” refers to being intoxicated as a result of the consumption of drugs, alcohol, or any other substance that alters your behaviour and responses.

Since cannabis is now legal, Canadians have begun to question the influence or impact of cannabis on driving. To answer that question, let’s explore the science and legality of this issue.

Is It Safe to Drive While High?

Cannabis has two active ingredients that affect the human body. THC, or tetrahydrocannabinol, is the component that causes the intoxicating effects. CBD, or cannabidiol, is the second major component in cannabis. CBD offers therapeutic and healing effects. It does not cause people to get high.

Consumption of weed causes people to feel euphoric, relaxed, and experience heightened sensory capabilities. While under the influence of cannabis, individuals can also experience negative effects such as confusion, sleepiness, forgetfulness, and lack of concentration.

Cannabis impairs your driving by altering your motor skills, slowing your reaction time and inflicting your short term memory and concentration. Drivers under the influence of cannabis tend to drive at varying speeds and are unable to make quick decisions or respond to unexpected events. As you can imagine, it is unsafe to drive while high on cannabis.

Driving while high on other drugs is unsafe too. This includes all illegal substances, such as cocaine, LSD, ketamine, or methamphetamines. Even prescribed or over the counter drugs can impact your ability to drive.

It’s difficult to determine exactly how long a person should wait to drive after consuming cannabis. Unlike alcohol, cannabis consumption is difficult to measure since it can be consumed in different ways. In addition, the potency of weed and each person’s ability to dissipate the drug must be considered. For now, the length of time an individual must wait before driving is case by case.

Is It Illegal to Drive While High?

Operating a vehicle while high on cannabis is a criminal offence. Driving laws have been in place for a long time, but the federal government updated these laws recently. In June 2018, Bill C-46 was passed. This bill added federal laws and penalties to the Criminal Code of Canada surrounding driving while impaired. Provinces and territories have introduced new, varying laws related to cannabis and driving to complement the federal laws.

The federal laws under Bill C-46 for DUI charges are as follows:

How Do Police Test for a DUI on Cannabis?

With legalization, new methods of drug detection are being tested and approved. Since Bill C-46 sets out the limits of THC you can legally have in your blood while driving, the Draeger DrugTest 5000 lets officers test a driver’s saliva for THC at the roadside. This device is being used by police in Ottawa, while other regions are waiting for different devices to be approved.

But generally, if police officers have reasonable suspicion that a driver is under the influence, they can demand that the driver complete a standardized field sobriety test. The police may then bring in a drug recognition expert (DRE) or a blood sample for testing.

It is important to note that the first test cannot be used as evidence in a criminal trial and cannot be used to lay a charge. Only the second test has this power. If you tested positive for cannabis or other drugs on the second test, you are subject to the Bill C-46 federal laws mentioned above.

Finally, you may be wondering, what about medical marijuana? The same rules apply to medical cannabis. Of course, you can use medicinal marijuana to treat your condition or illness, but there are no allowances or permissions for driving. You should not drive during or immediately after the use of cannabis.

Complementary Laws by Province and Territory

If you have additional queries about your province or territories laws related to drug-impaired driving, visit the provincial or territorial government website for detailed information.

When it comes to impaired driving, it’s better to be safe than sorry. And you will enjoy your night out so much more if you don’t have to stress about whether you’re okay to drive or not. Don’t let a good night end in a police station. Below is a list of things you can do to avoid drug-impaired driving.

Today, you can enjoy weed legally and freely in public. This is an exciting time for many Canadians across the nation. But always remember to use weed, alcohol, and other substances responsibly, and don’t mix consumption with driving.