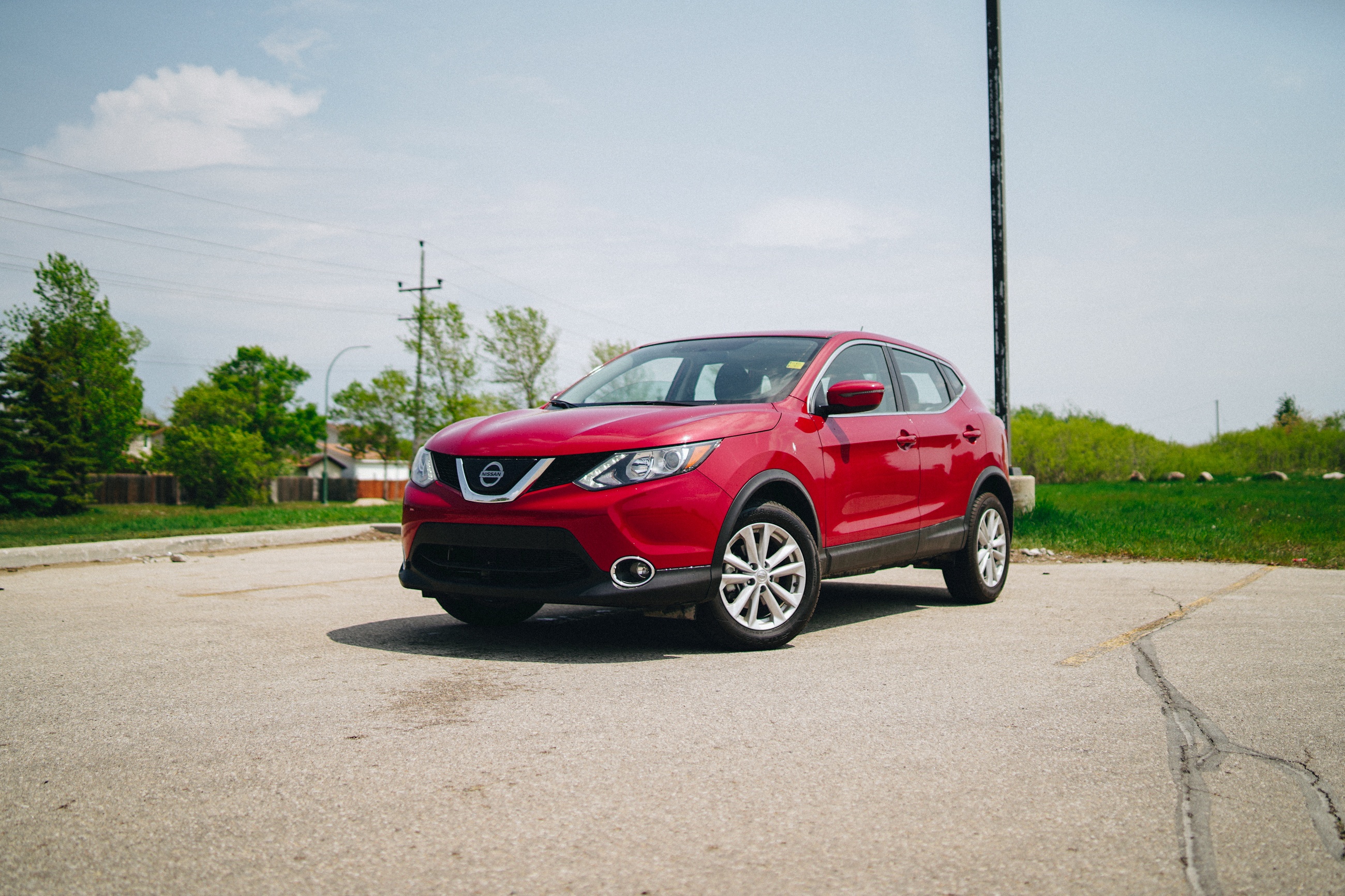 Should You Buy a Rebuilt Car? Pros and Cons of Rebuilt & Salvage Cars

No matter how frugal or frivolous you are, we’re all bargain hunters to some degree. And shopping for a vehicle is no different. Simply put, we look for the highest possible quality for the cheapest possible price. And when you’ve got big savings in mind, exploring options like used cars with rebuilt titles could creep into your thoughts. Are these types of used cars are a good idea? Or are they a scam to avoid at all costs? Let’s take a closer look.

The used car market is extremely robust these days. But while there are some incredible deals to take advantage of, there are also some cautionary tales about the perils of buying the wrong car from the wrong seller. A few of these tales include mention of “salvage title cars”, “rebuilt title cars”, and even “title washing.”

If you’re looking for a bargain, you may wonder… ‘should I buy a rebuilt car?’

In this article, you’ll learn:

Here’s what you need to know about cars with rebuilt or salvage titles.

What does a rebuilt title mean?

What is a rebuilt title exactly? The term ‘rebuilt’ and other related terms are broad and can have different connotations and meanings. Let’s clarify a few of the words you can come across while you’re shopping for a pre-owned vehicle.

What’s the difference between a rebuilt title and a salvage title? The big difference between the two terms is their condition. ‘Salvage’ is the term used prior to repairs while ‘rebuilt’ is the status you’ll find on a car’s title that is once again roadworthy.

What are the pros and cons of buying a car with a salvage title?

Because of how a vehicle is branded with a salvage title, there can be seriously good bargains available. In most provinces, a stolen car that isn’t recovered for 21 days or more is declared a total loss and the insurer pays out the owner. If the car is recovered, it could be completely undamaged but have a title branded as salvage status. Also, vehicles that have been in accidents that haven’t been fixed can be a good deal as they are often still drivable if the damage is mostly cosmetic.

However, buying a car with a salvage title is risky business. There’s a high likelihood that damage is obscured, and you won’t find it until you’re in the process of repairs. Some salvage cars may never be roadworthy again. Salvage vehicle repairs must be inspected by a licensed technician before the car can be licensed and insured, including a structural integrity inspection, and often cars aren’t certified on the first go-round.

What are the pros and cons of buying a car with a rebuilt title?

Rebuilt cars for sale can also be a great deal under the right circumstances. Since repairs have already been completed and the vehicle certified, you can avoid the guessing game associated with salvage cars. Comparatively, a car with a rebuilt title can be purchased for 20% to 50% less than one with a clean title.

However, the flip side is that your car is worth that much less than the same model with a clean title, and it’s less desirable. Furthermore, there’s no telling how well the repairs were completed – were worn-out, salvage, or low-quality parts used in the repairs? Was it a flood vehicle that is now susceptible to premature corrosion? Was bodywork and paint done correctly, or will it begin to crumble soon after you shell out your cash? It’s a gamble.

Financing and insurance can be questionable also. Many lenders shy away from financing rebuilt and salvage vehicles due to the diminished value. And car insurance can be difficult to secure and could be expensive for the partial coverage you’re afforded.

How to determine if a rebuilt title car is right for you!

If you’ve found a car with a branded title you’re seriously considering, pause for a moment; take a deep breath. There are a few questions to ask before committing to a salvage or rebuilt title car.

If you received all the right answers to these questions, we still recommend asking a trusted mechanic to carry out an inspection to determine how well the car was repaired or restored. The last thing you want is to end up with a lemon car. And don’t forget to take the car on multiple test drives to make sure it handles well, runs smoothly, and doesn’t make any funny noises!

Don’t get scammed by title washing

Unfortunately, there are shady sellers on the market who engage in a technique called ‘title washing’. This illegal process involves having a branded title removed by moving and insuring it out of province. Since most provinces have their own systems for transferring titles, there’s an opportunity to transfer a car without reporting a salvage or rebuilt status. These nefarious folks then sell it as a used car with a clean title, scamming people out of thousands of dollars.

You can avoid getting scammed by title washing when you’re shopping for a used car, though. A total loss car is recorded on a vehicle history report such as Carfax.

Make sure you pull a vehicle history report on any vehicle before you complete the purchase.

To check a car’s title, record the 17-digit VIN number found on the driver’s side of the dashboard, visible through the windshield. Enter it at Carfax to receive a detailed report of the vehicle’s history including repairs, title status, and any other red flags.