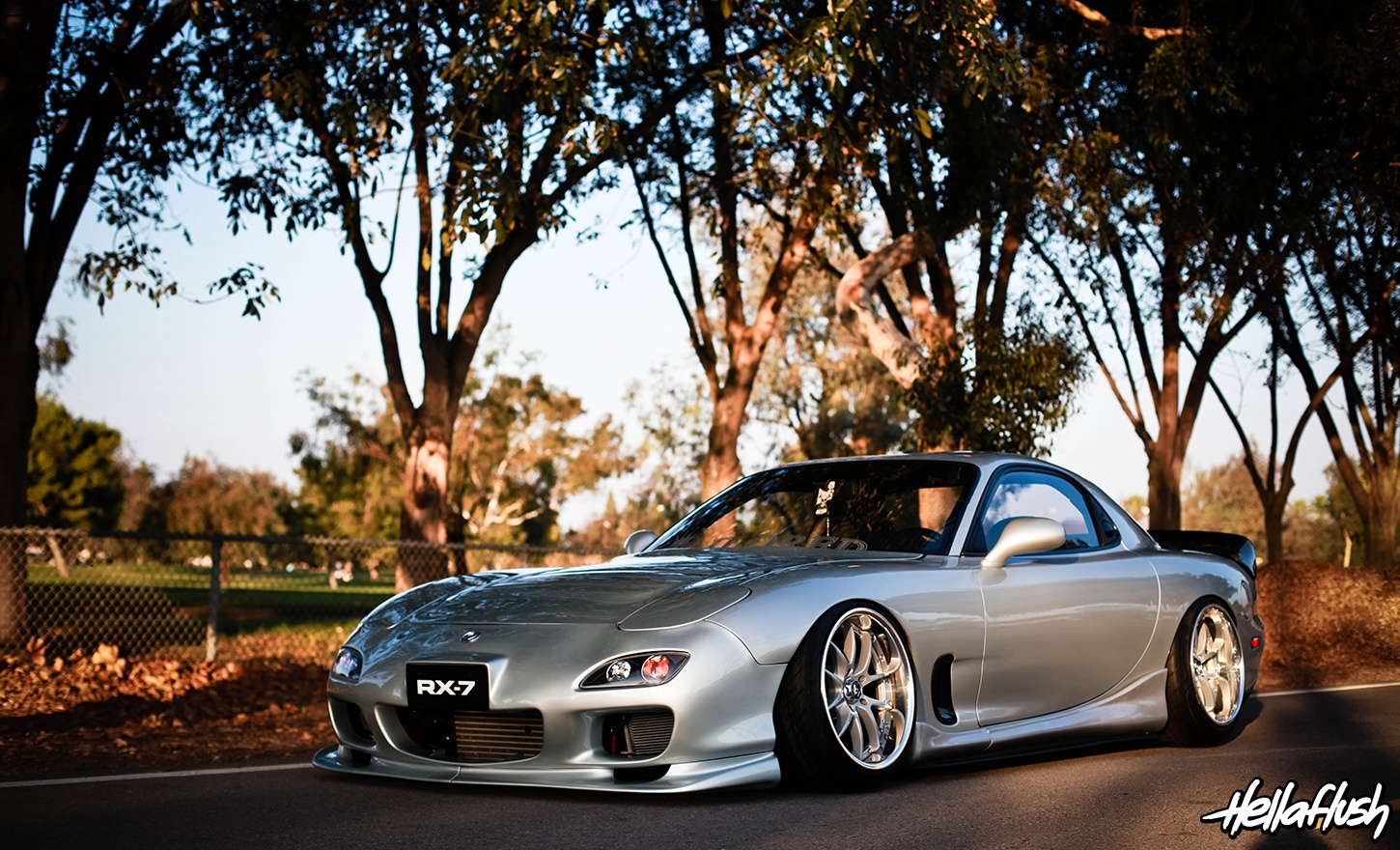 Some car models last for decades and show no signs of slowing down. Take, for instance, the Ford Mustang, the Honda Civic, and the Chevy Silverado half-ton pickup. They’re iconic for one reason or another, either for performance, efficiency, or dependability.

But some cars don’t have the staying power in the Canadian market. Even though they might be ahead of the curve for technology or style, they simply haven’t stuck around on Canadian roads.

Here are eight affordable classics that you don’t see on Canadian roads as much as you used to. Let’s take a look at their rise and fall… If a modern retro look was what you were after, the Chrysler PT Cruiser might’ve been on your driveway in years gone by. Perhaps it’s a little new to call it a ‘retro ride’, but that’s our prerogative now, isn’t it?

The PT Cruiser was manufactured for model years 2001 to 2010 and was initially intended to be released as a Plymouth model before the brand was put to bed. ‘PT’ stands for Plymouth Truck. Now you know.

There were some good things the PT Cruiser offered, including a slightly elevated seating position, liftgate-style hatch, and contemporary interior styling.

However, despite special editions that were released, including a convertible, a Woodie package, Dream Cruiser series, and a GT Cruiser, the public lost interest in the PT Cruiser around the same time the economy took a nosedive in 2008. The Chrysler PT Cruiser model was soon discontinued and forgotten nearly overnight.

Buick has used the Century name since 1936. One of the cars that’s carried that nameplate over the years is the station wagon many families owned.

It was the most iconic in the Century’s fourth generation, from 1978 to 1981. This generation saw a massive shift away from big-block V8 engines to smaller-displacement V6 and V8 engines.

Most people will immediately associate the early 80’s Buick Century Estate Wagon as a Woodie wagon, but not all were like that. In 1982, the Century became a front-wheel-drive model.

The Buick Century wagon design we know and love gradually faded from the mainstream after 1996. From 1984 to 1988, a two-seat sports car entered the Pontiac lineup. Like a compacted Firebird, the Fiero was a rear-wheel-drive but had a mid-engine design.

You could buy it with your choice of either a 2.5-litre four-cylinder or a 2.8-litre V6, and either a 3-speed auto or a 5-speed manual gearbox.

Originally designed as a fuel-efficient option to the mighty Corvette, the engineers and marketers missed their mark.

Unlike Mazda’s rotary, the Fiero’s engine couldn’t withstand high RPM’s and reliability was a severe issue. Bad press was ultimately the demise of the fierce Pontiac Fiero. The Dodge Neon sprung onto the automotive market with the 1995 model year, bursting the square-body bubble with its curvy shape.

You could buy the first-generation Neon in a four-door or two-door design with either a 3-speed automatic or a 5-speed manual transmission mated to a 2.0-litre 4-cylinder engine.

It was designed to be an extremely affordable car to purchase and operate.

Despite its bold colours and attitude, the Dodge Neon faded into obscurity after the second-gen Neon from 2000 to 2005.

The name eventually changed to the Dodge SX 2.0, but it didn’t have the same ring to it. Its sales peaked in 1996 and slowly ebbed away from there. From 1978 to 2002, Mazda produced one of the most unique sports cars ever: the Mazda RX-7. ‘RX’ stands for ‘Rotary Experimental’, indicating its counter-intuitive engine design with dual rotating masses instead of the typical piston design.

There were fewer moving parts and higher tolerances, allowing the rotary engine to rev higher than your average engine. Four generations were produced in those twenty-five years, each with its own set of peculiarities.

What made the Mazda RX-7 a true sports car was its two-door, rear-wheel-drive design. The engine could sustain major upgrades too, easily tripling its stock horsepower or more.

Unfortunately, the rotary engine was misunderstood and was always an uphill battle for Mazda.

The RX-7 was thought to be unreliable because it burned oil (by design, actually), leading to engine failures.

Even the subsequent RX-8’s Renesis rotary engine couldn’t break through that barrier.

There are constant murmurings in the industry about a rotary engine revival, but they’ll stay rumours. The rotary engine could never meet today’s emissions standards. In the Golden Age of hatchbacks, the Honda CRX forged a special place in many college kid’s hearts. Its model years were from 1984 to 1991, and it was the ideal hatchback alternative for the budget-conscious buyer. Let’s be honest here. It was cheap.

The Honda CRX had two generations: the boxier ’84 through ’87 first-gen and the bubbly ’88 to ’91. It was typically a two-seater with the option for a diminutive rear bench.

At a metric tonne or less, the CRX was perfect for street mods, including turbochargers, lowered suspension, and ground effects.

It’s up for debate why the Honda CRX faded into the sunset, but speculation is that insurance costs rose because too many young drivers were getting into accidents with it. Sure, blame the kids. From 1991 to 1997, the Toyota Previa minivan was imported to challenge the Dodge Caravan’s success. It was a weird design in the first place, with a mid-engine, rear-wheel drive, and spaceship-like nose.

What made the Previa an interesting model in the segment was that it was available in AWD and, from 1994 on, a supercharged engine.

The Previa never stood a chance compared with the booming sales numbers from domestic minivans. It was replaced by the Toyota Sienna minivan that’s more traditional and honestly, better looking. The odds are good that someone you know owned a VW Scirocco at some point. It was imported from Germany from 1978 through 1989 and was a three-door hatchback.

At a glance from the front, the Scirocco could be mistaken for a DMC DeLorean minus the gullwing doors.

The Scirocco was a sub-100hp car for most of its North American existence, save for the last two years with a 123-hp 16-valve four-cylinder engine. It could do 0 to 100km/h in under 8 seconds.

It was replaced by the more expensive VW Corrado that lasted just a few years in the market before fading off into nothingness.